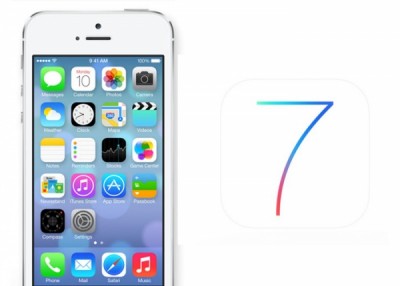 Who is affected by the Apple screen of death?

Pretty much everyone with iOS 7 ( the latest version of Apple’s operating system for mobile phones) is affected. Some sources claim that the crash happens when the phone reaches less than 30% power.

Phones that have crashed will show a blank screen of either white or black color, depending on your iPhone’s physical color. So if you have a white phone, you will see a white screen of death. Your phone will then restart on its own.

“We have a fix in an upcoming software update for a bug that can occasionally cause a home screen crash,” Apple spokeswoman Trudy Muller told Mashable.

Apple officials have not said when this update will be available, but since they recently began testing iOS 7.1 with their development network, it’s a safe bet that the fix will be included in that release once it’s available to the general public.

My phone is OK right now. What can I do to prevent the crash?

There doesn’t appear to be anything you can do to prevent the crashes, but if you want to be on the safe side, keep your phone charged up and always make sure you have performed a recent backup of your device either through iTunes or iCloud.