You create a new scan schedule in Privacy Controls, but it does not save. 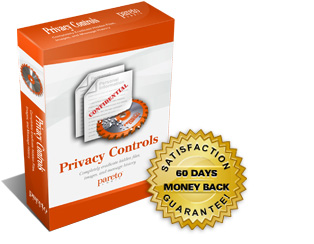 When you open up the software again it does not show up.

This is a straightforward issue: ParetoLogic Privacy Controls utilizes the Microsoft Task Scheduler to run the software at the time you select.  However, some unknown issue is preventing the schedule from being marked active.

So…you may have to play with the settings to get it to work.  It’s annoying but fixable.

Facial recognition tech with only 2% success rate? Dump it!